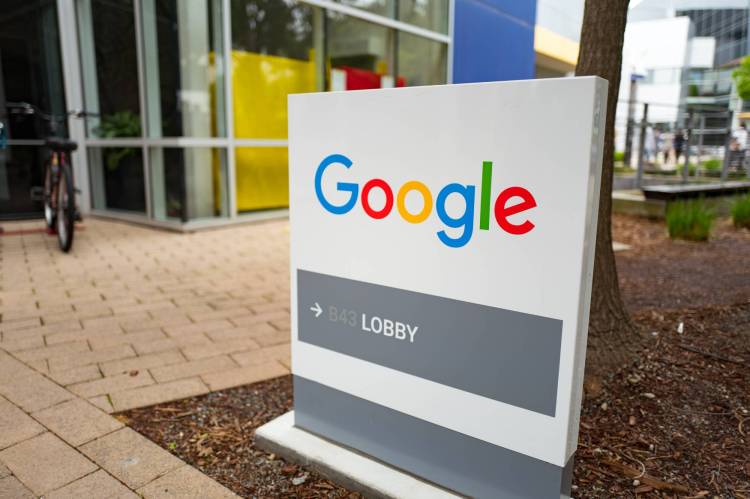 Google on Thursday announced a $100 million fund that provides students taking online Google Certificate courses with support through loans, counseling and other services.

Learners reimburse course fees without interest if they accept employment paying at least $40,000 per year. Classes cost about $39 per month and student reimbursements go back into the Career Certificate Fund.

In addition to paying costs upfront, Google plans for nonprofit finance consultant Social Finance to distribute money to nonprofits for career services such as resume building and job training. interviews and to meet needs such as childcare and transportation. Partners include career training nonprofits Merit America and Year Up, which are already working on deferred and free tuition models.

“This is another promising example of how the entire ecosystem — from private companies to nonprofits — can work together to help more Americans access economic opportunity,” Pichai said in the announcement.

The fund is the next step in Google’s workforce development initiative, called Grow With Google, which was announced in 2017. Since then, the company says more than 70,000 workers have earned their diploma from certificate programs. Google announced in November that it would offer community colleges free access to its certificates for use in credit programs.