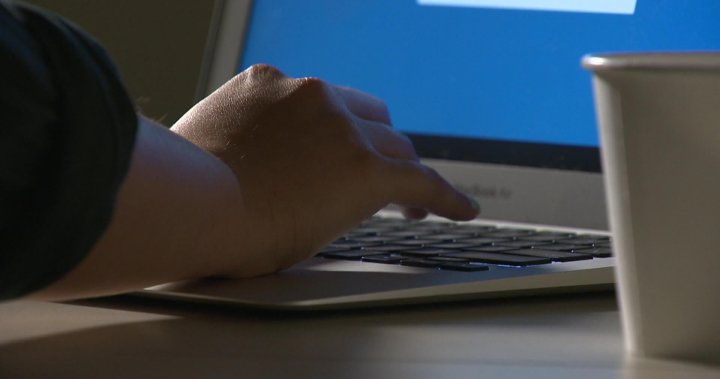 New Brunswick has “temporarily disabled” some of the province’s online services as a precaution, due to a recently discovered software vulnerability.

The federal government, the Quebec government and the Canada Revenue Agency were among organizations that temporarily suspended websites as a precaution after the Canadian Center for Cyber ​​Security issued an alert on December 10.

New Brunswick said in a statement Monday that it also became aware of the threat on that date, but there was no indication that any of the province’s government services were affected.

Quebec restores some government websites removed due to software vulnerability

The story continues under the ad

“However, some apps and services have been taken offline to apply fixes,” the province said.

“Government staff continue to closely monitor developments and are working to assess and mitigate any risk to provincial government websites and apps.”

The province did not say which services were affected or how long the suspension might last.

— with a file from The Canadian Press