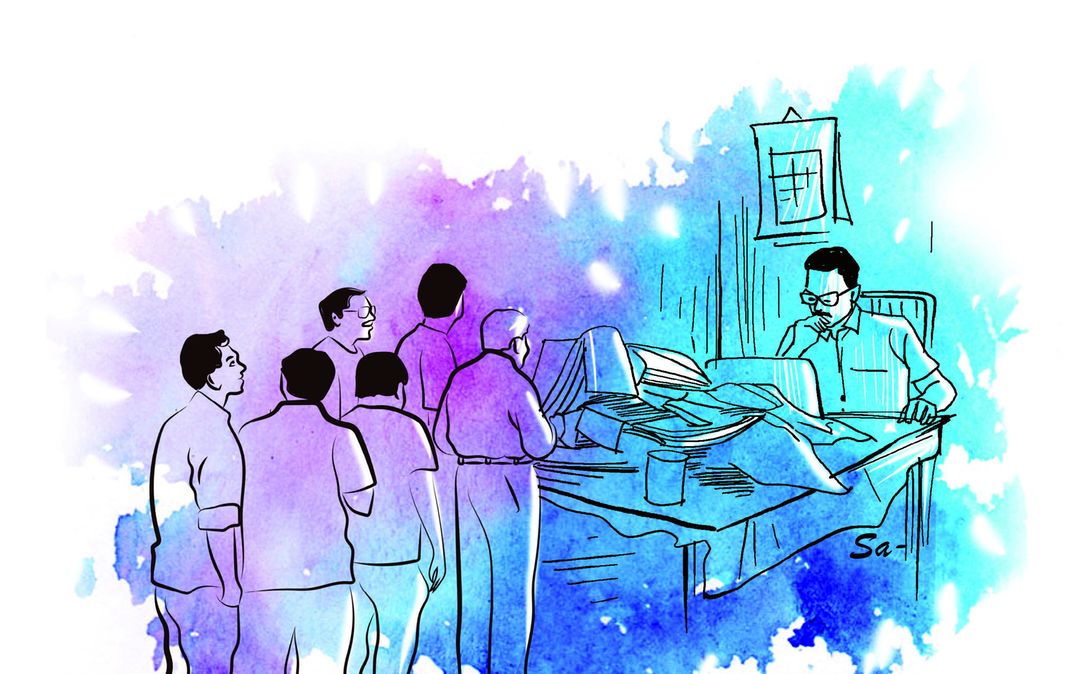 Thiruvananthapuram: Online services of 309 panchayats in Kerala will be down for three days next month i.e. April 1, 2 and 3.

The services of those panchayats in which the Integrated Local Governance Management System (ILGM) is deployed will be affected by the annual update and audit of the facility.

The Citizen Service Portal will not operate until April 3. On April 1, 2, applications will not be accepted through the front office. Likewise, on April 1 and 2, there will be no transactions.

Those applying for birth and death certificates on non-operational days will face the challenge of disruption.

Meanwhile, contrary to the state government’s announcement that new software will be rolled out to manage online services, the Local Government Department (LSGD) maintains that the existing ILGM, which is complicated according to employees, will also be extended to other panchayats.

The plan is to expand the ILGM to 632 panchayats. In this regard, the LSGD hinted that the services would be interrupted for a few days. The announcement of the new software rollout comes at a time when server capacity issues and other inconveniences are affecting online services.

Not only that, bizarrely, panchayat secretaries have been ordered to deliver a certificate to deputy directors stating that panchayats without an ILGM mechanism will not have civil status until April 3. In these panchayats too, the citizen portal will not work until April 3.

Best Educational Sites and Online Services for Education of 2022