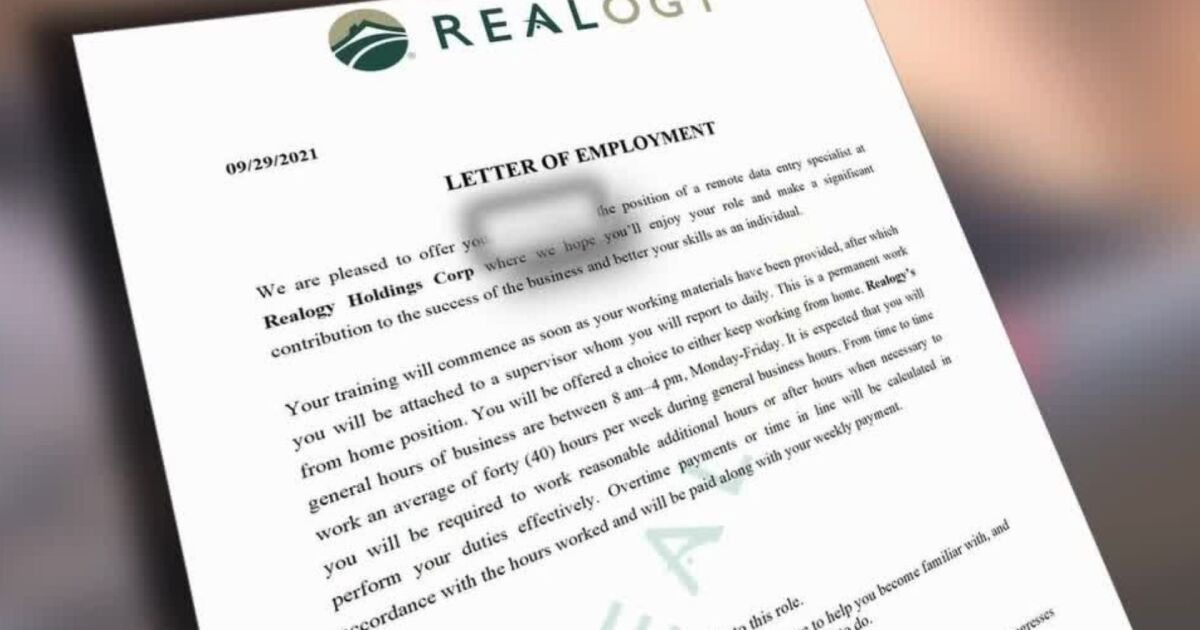 A Gen Z’er from Salt Lake City says she lost $10,000 after accepting a bogus job online.

“I still think today, mentally I’m not the same. Every time I use my card I feel so much anxiety,” she said.

This woman is a FOX 13 News employee who wishes to keep her identity private. She said she was looking for a remote, part-time job in September and came across a LinkedIn post that seemed legit.

She said the criminals were using a real New Jersey company and pretending to be real employees listed on the company’s website. She said all documents, emails and interactions included the company logo and other details that appeared official.

The fake application and interview process even took a few weeks. She said she had three phone interviews with a woman, but nothing on Zoom.

“Nothing about the interview process would make me think it was a scam. They were asking me all the same questions I would have had in the past for other jobs,” she said.

She said she received a four-page letter of offer along with Forms W-4 and I-9. She filled out everything, including the payment documents asking for bank information. A few days later, she received a notification that $10,000 had been withdrawn from her account.

“I went to my account and saw a bunch of zeros, and that’s when I started freaking out,” she said.

She said she contacted the person who hired her and admitted to taking her money. Unfortunately, his bank was only able to recover half of his money.

“I feel like he still does it to so many people, which honestly breaks my heart,” she said.

Haywood Talcove of the government division of Lexis Nexis Risk Solutions said there has been a huge jump in fake job postings this fall.

The division works with banks and thousands of law enforcement agencies to identify and prevent fraud.

The Utah Department of Workforce Services said it has set up a team of investigators to make sure all claims are legitimate.

“Of all the money we paid out in 2021, less than a quarter percent of the benefits paid out actually resulted in any form of identity theft,” said Justin Williams, director of unemployment insurance. “It’s a very, very small number.”

For Utahns looking for jobs online, don’t be afraid to be diligent and look carefully.

Talcove said fake jobs can be spotted with typos, illegitimate email addresses, or people avoiding phone or video communications. He encourages Utahns not to be afraid to ask questions to verify that the work process is official. 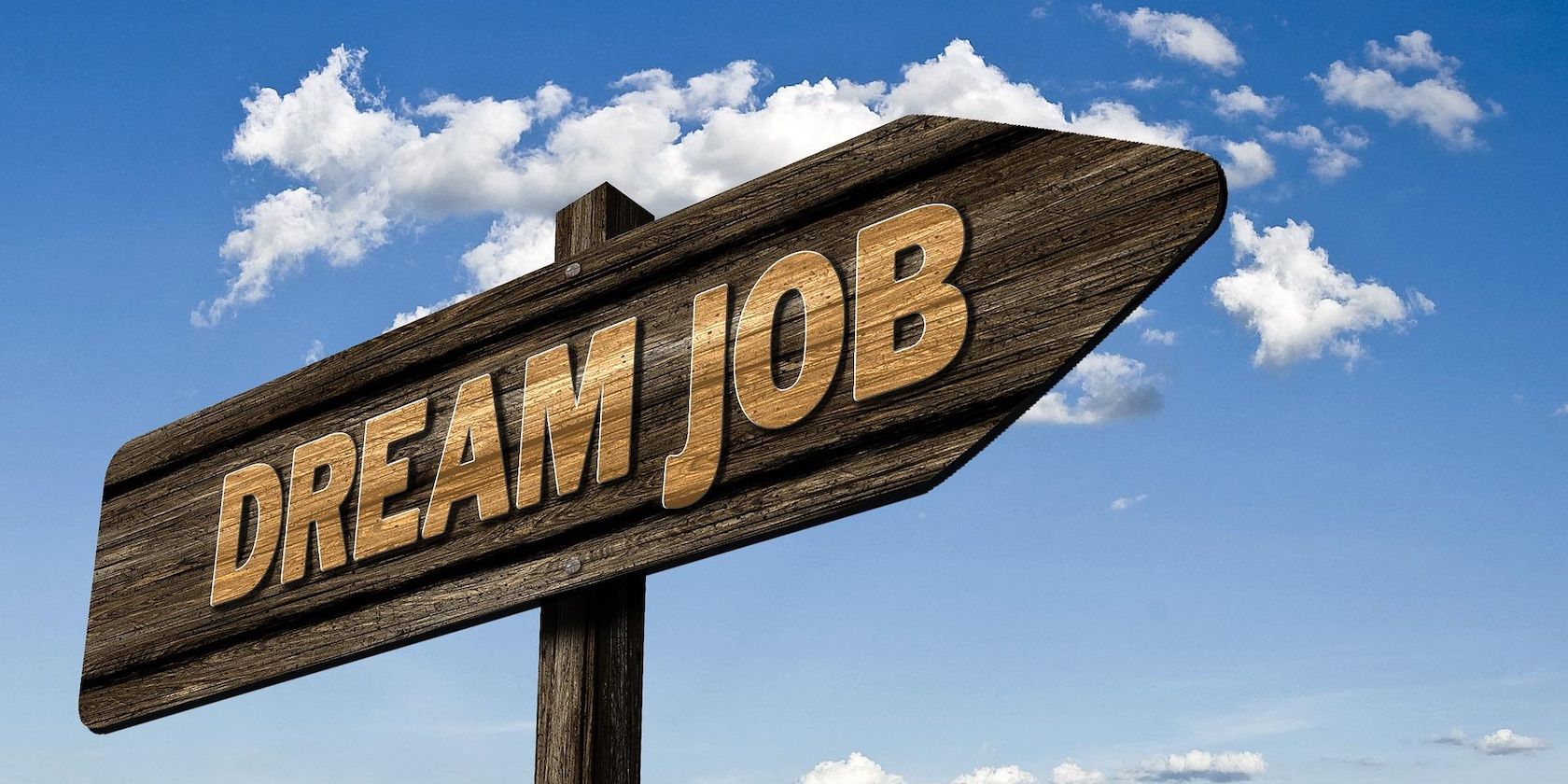 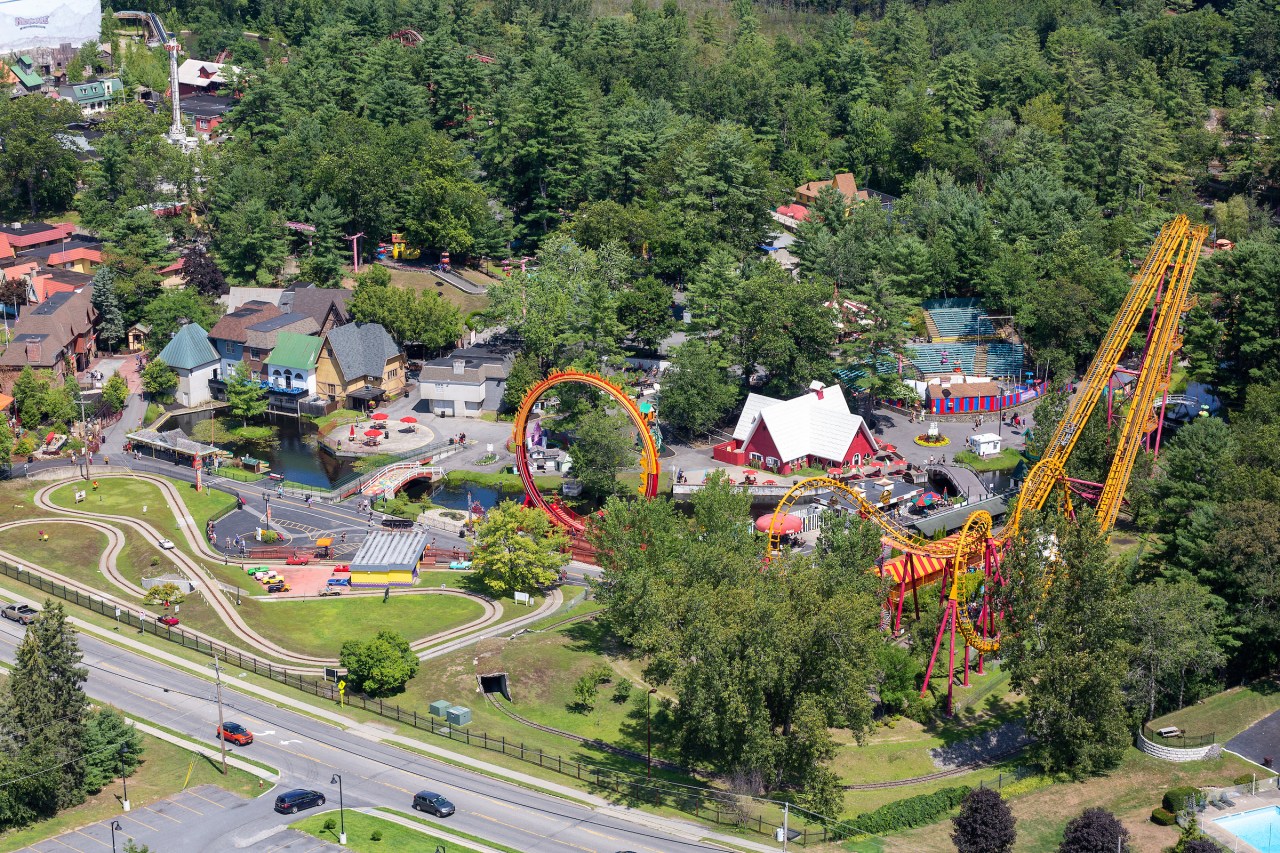