The new loan announced by Caixa Econômica Federal, through the Caixa Tem app, has raised doubts Since its entry into force last Monday (28).

a UOL Consult Caixa to clarify certain questions. Among them, the loan is not automatic and must be approved. The output takes place 10 days after the order.

According to the state bank, after applying for the loan, it is necessary to undergo an analysis to check whether the person is worthy of credit or not, “as in all private banks”, Caixa reported. The analysis is performed automatically based solely on the income information provided.

“Within 10 days of updating your registration, you can simulate and take out the loan in the “SIM Digital – Credit CAIXA Tem” option, if you are certified in credit analysis (the analysis is carried out automatically by the CAIXA Tem application).After contracting, the funds are deposited directly at Chez Poupança Digital +”, according to Caixa in FAQs.

In addition, the interested party must comply with certain rules:

How to apply for the loan

First, you need to access the Caixa Tem app – if you don’t have it on your phone yet, you can download it from any app store, Like on google play. Then open the application and press “Crédito Caixa Tem”.

When a person clicks on the credit option, a question appears about where the funds are going, whether for business or other purposes.

If the person chooses “others”, they will be directed to the old type of loan via Caixa Tem, Released in December last year. This “old” loan still exists, but it charges an interest rate of 3.99% per month.

Now, if the interested party indicates that he will use the loan for his business, the process continues.

Caixa clarified to the report that in the Caixa Tem 1.57.1 ​​update, the loan button has been renamed to “SIM Digital – Empréstimo CAIXA Tem”. The application must be in this version.

Then the interested party must send a copy of the document and a personal photo, to prove that he / herself – a procedure that is also adopted when updating the data.

For individual micro-entrepreneurs (MEI), the approach is different: you have to go to the Caixa branch to apply for the loan, limited to between 1,500 and 3,000 BRL, at an interest rate of 1.99% per month. You must have an active registration for at least one year.

And who has the dirty name?

The rule states that “individuals or individual micro-entrepreneurs (MEIs) who have credit transactions in banks for a total amount exceeding R$3,000.00 are not eligible to contract credit”, explains the rule. .

a UOL Caixa wondered about the denials that some readers had received. Since it is not possible to analyze each case individually, the agency believes that some of these situations may have occurred due to:

It is important to remember that mortgage financing does not meet the “debt” test.

If the income information is incorrect, it is possible to update the register. However, the 10-day deadline has been reinstated.

Caixa’s criteria for loan release is based on current enrollment information, credit history and estimated ability to pay as of the date of the analysis.

“By making payments in a timely manner, you will establish a history of credit behavior and the relationship with Caixa. Based on this history, in future assessments, the bank will be able to perform a new credit analysis and to make larger loan amounts available in other terms,” the bank explains.

How can online services help you ship packages around the world? 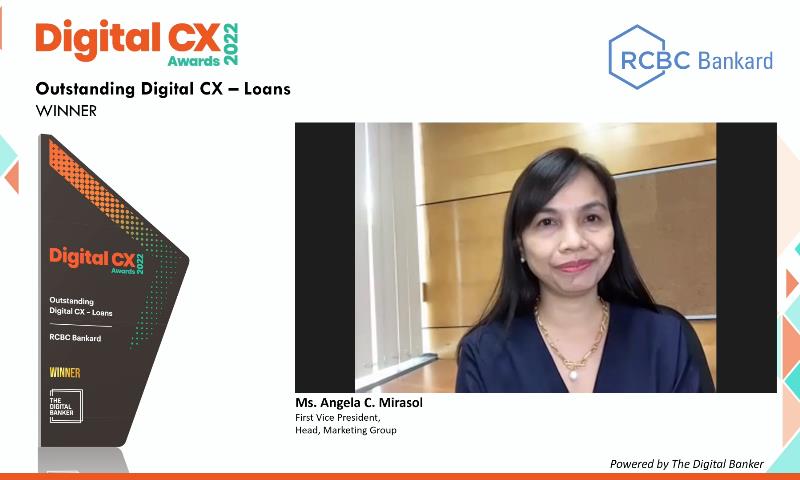 How to Get a NYSC Fast Cash Loan